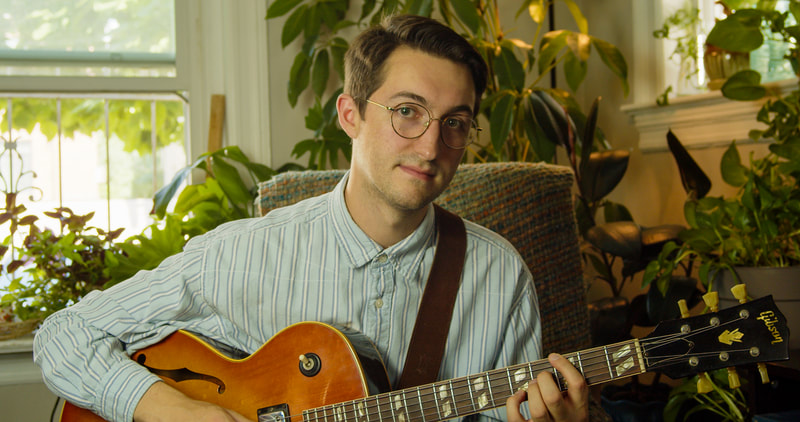 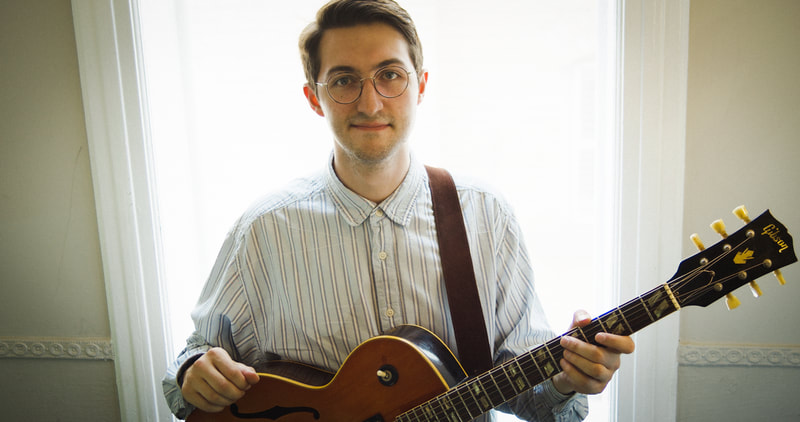 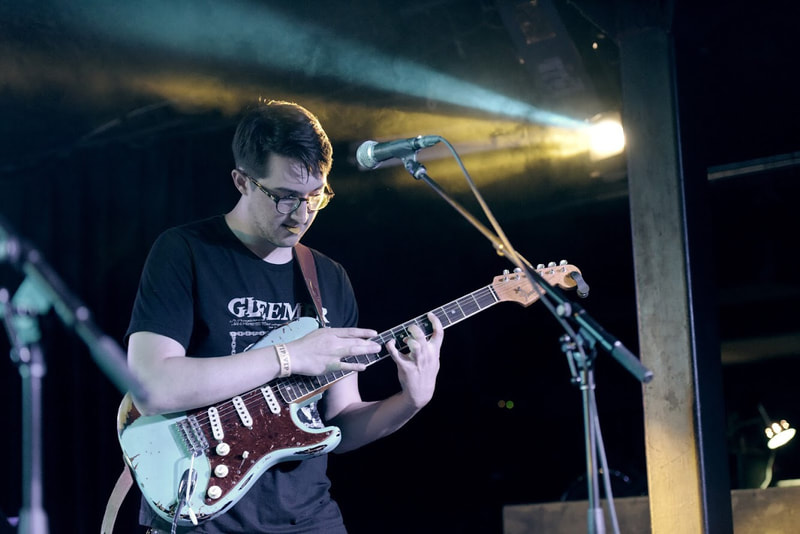 ​Jack McManaman is a Denver-based guitarist, composer, songwriter, and private instructor with over 10 years of professional playing experience. He is deeply invested in striving to make every project and setting he is involved in flourish in all possible ways, whether that be with other artists or performing solo. Jack is most at home performing jazz, indie/alternative rock, and funk music, and has toured nationally multiple times as a sideman, performing everywhere from New York to Los Angeles. His passion for writing and recording music has led him to lead multiple projects including his alt rock band Warper, many jazz ensembles, and even regularly writing for short films. This passion for composing also bleeds into creating inventive solo guitar arrangements of jazz and pop songs.

Jack has recorded with producers Colin Bricker (Bill Frisell, Devotchka) at Denver’s own Mighty Fine productions and Corey Coffman (Gleemer, Modern Color) at his home studio in Loveland, CO. He holds a Bachelors of Music in Jazz Studies from the University of Northern Colorado, studying with the inimitable educators at their school of music. While there he performed in top award-winning ensembles, including the Birdland Combo and Northern Colorado Voices.

​Jack lives in the Capitol Hill neighborhood of Denver and spends most of his time talking with his partner Allie about their two dogs Ira and Zooey. He is a big fan of reading, exploring all the restaurants he can eat at, taking road trips to the Oregon coast, and spending time with his family where he grew up in Longmont, CO.