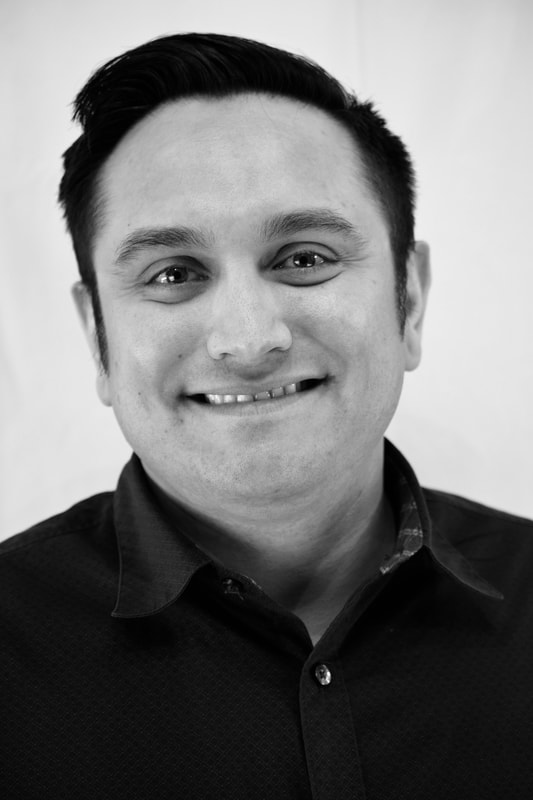 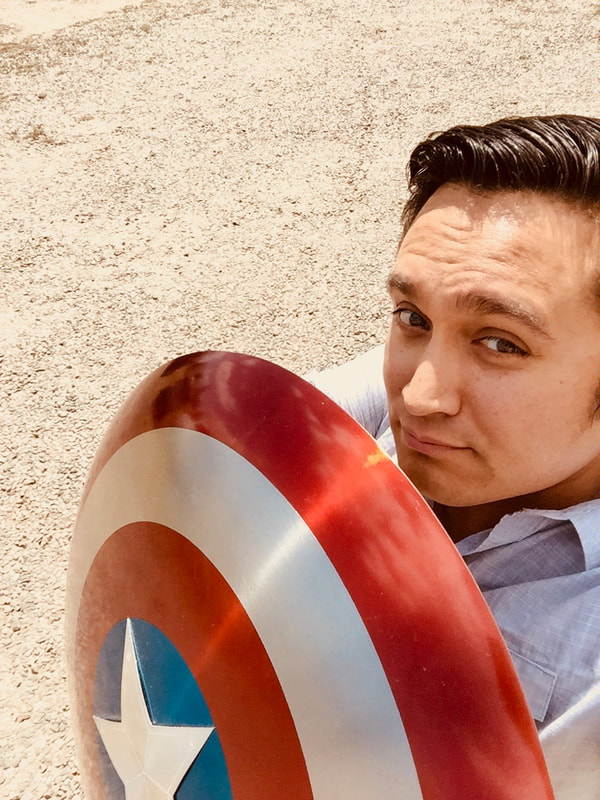 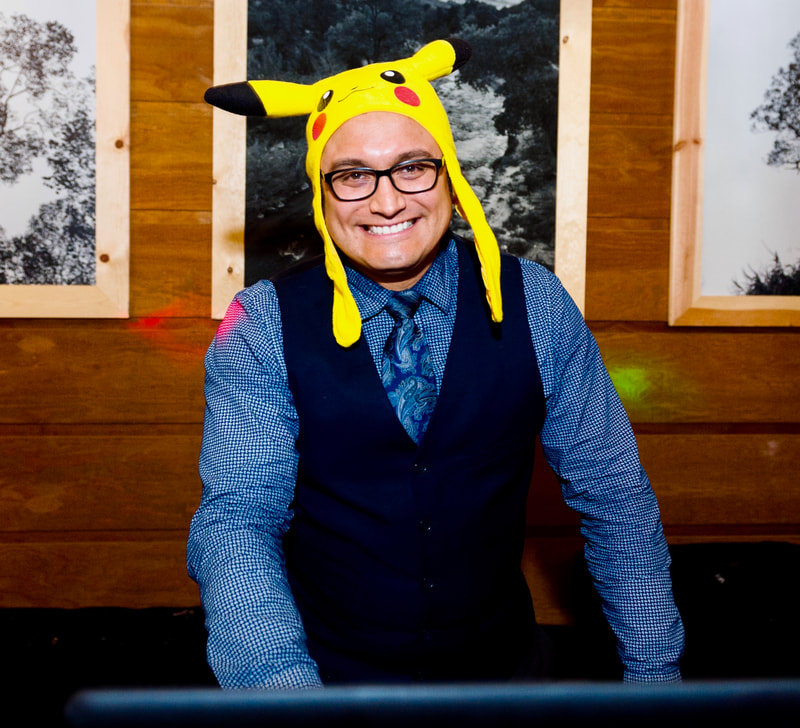 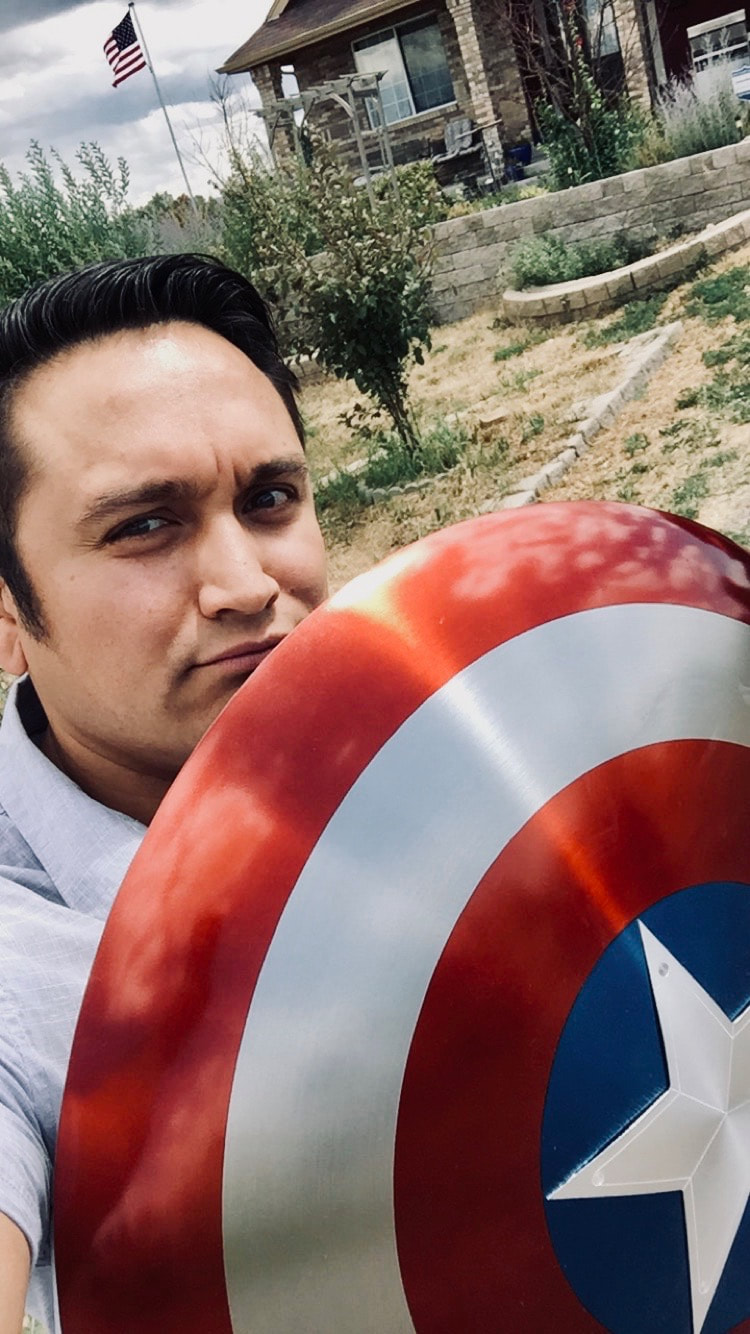 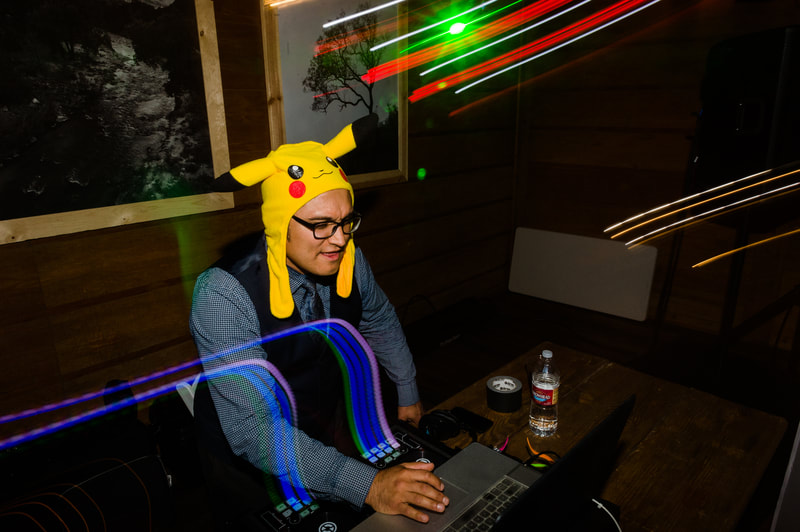 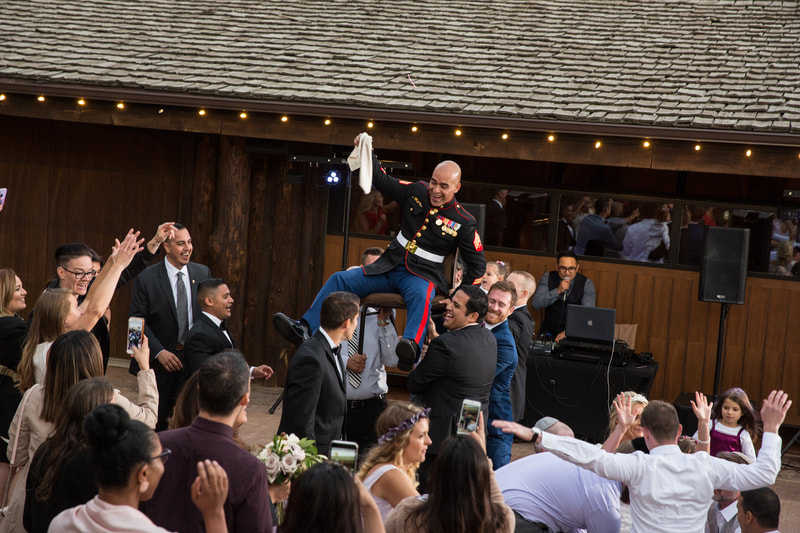 ​Jason is a Denver based DJ and performer with musical experience that spans over 20 years.  Before becoming interested in being an event DJ, Jason started out playing guitar and singing.  His 90s tribute band, The JV3, has been named by Westword Magazine as one of Colorado’s top ten cover bands.

​Throughout his career, Jason has gained a great amount of experience and success from performing a vast amount of weddings, corporate events, functions, and festivals and he loves being a part of them all.

​Some of Jason’s accolades include being nominated by Westword Magazine for Denver’s Best Singer/Songwriter. He has previously been signed as a writer to Lyric House Publishing, and received light airplay on Denver’s Alice 105.9 FM. He has shared stages with acts such as The Gin Blossoms, Colin Hay (Men at Work), Edwin McCain, Need To Breathe, Alpha Rev, The Proclaimers, and Corey Smith.