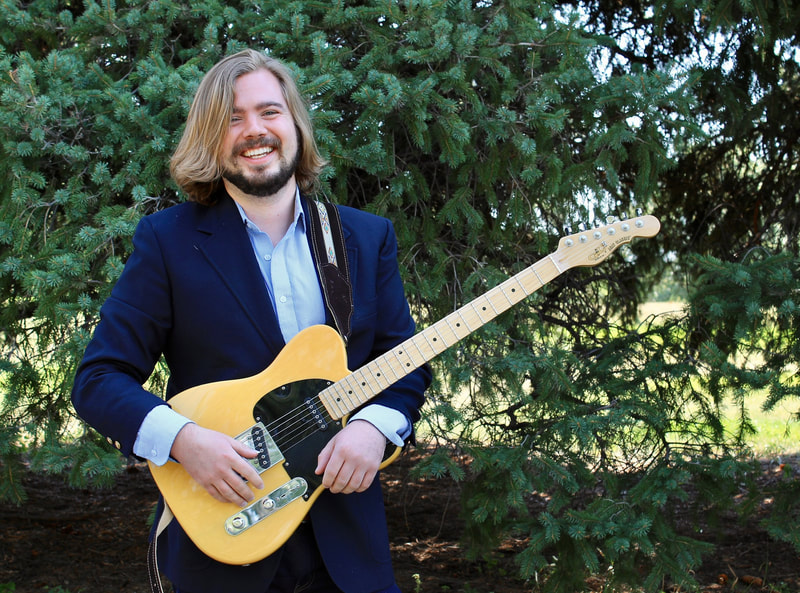 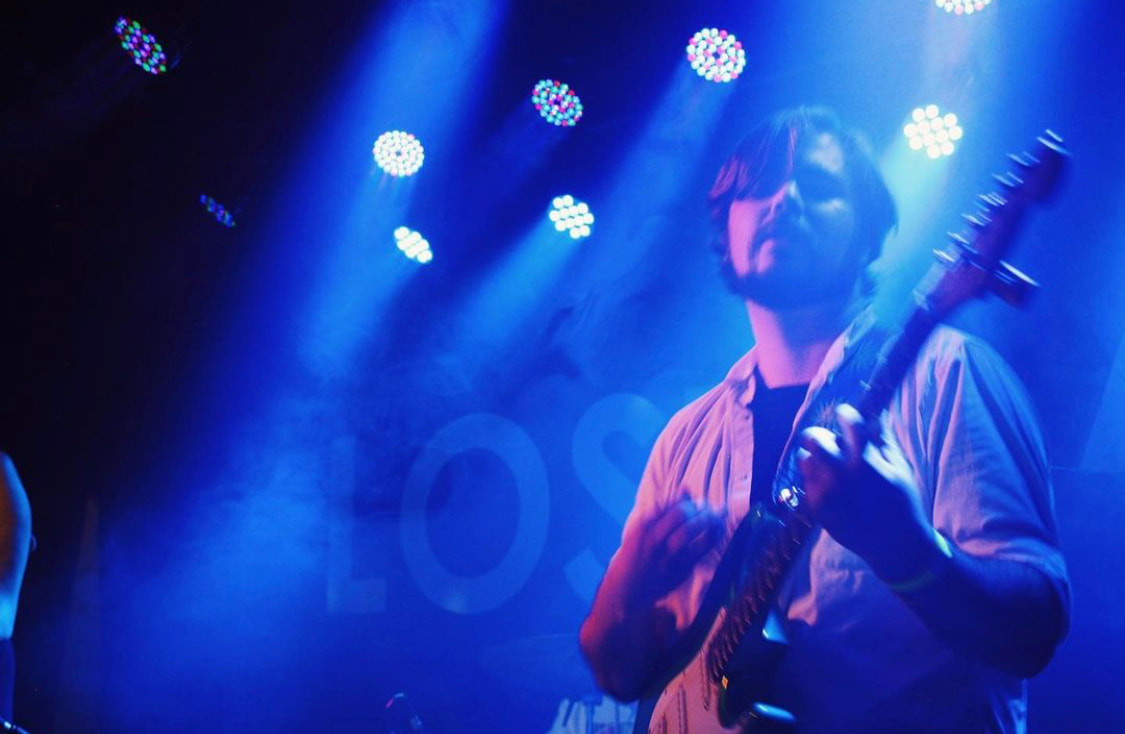 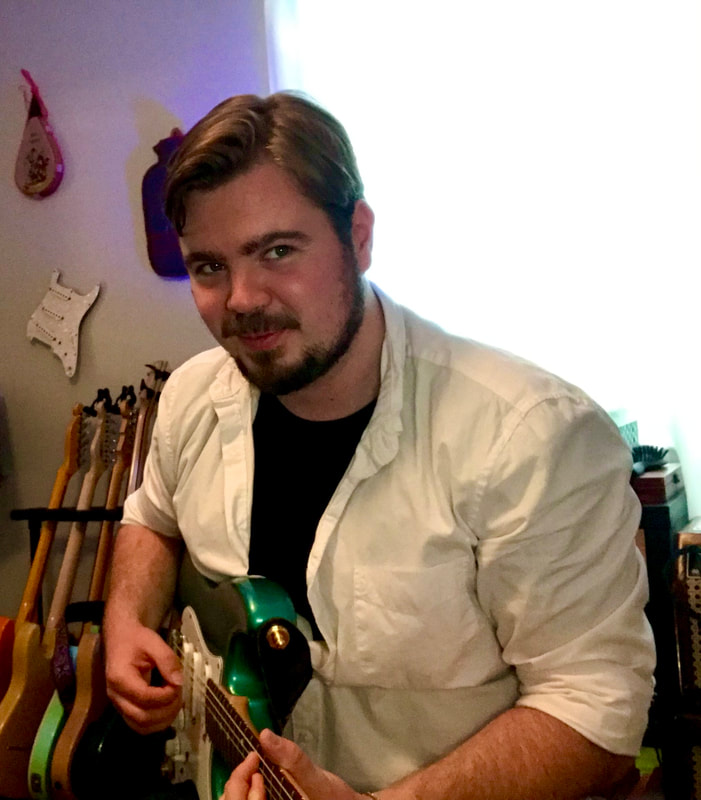 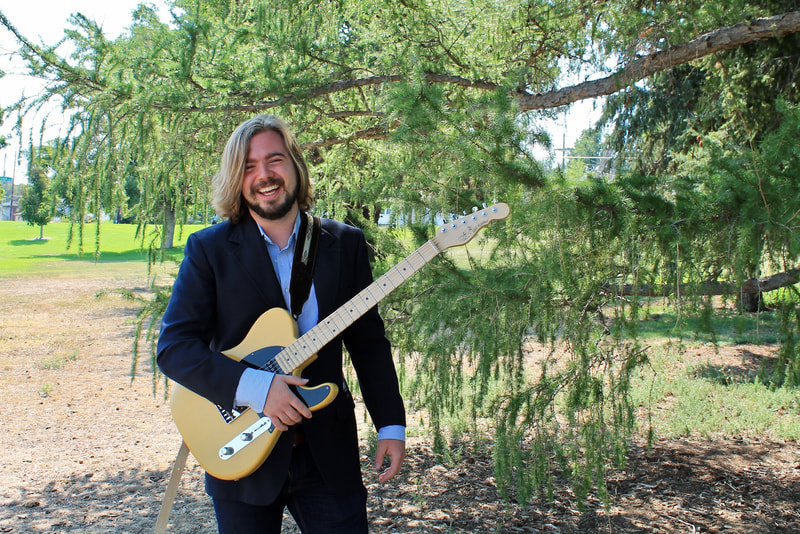 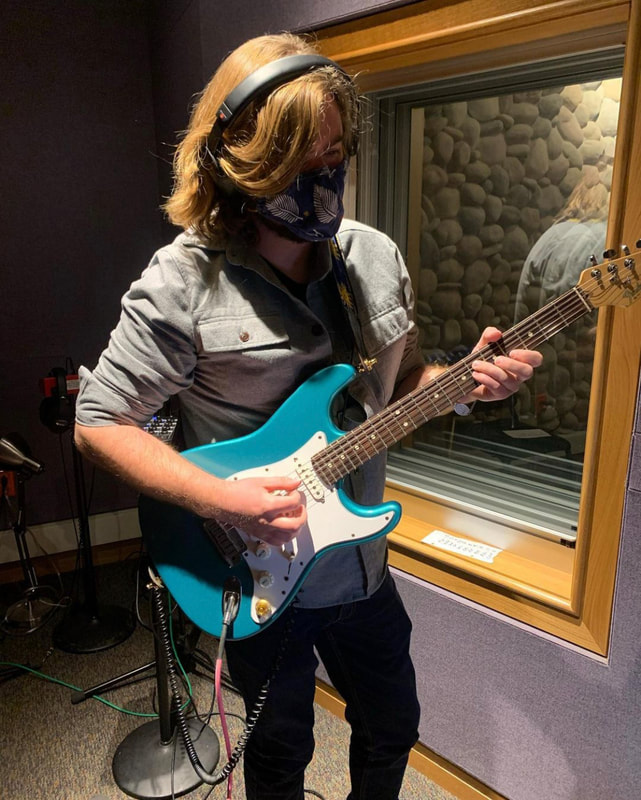 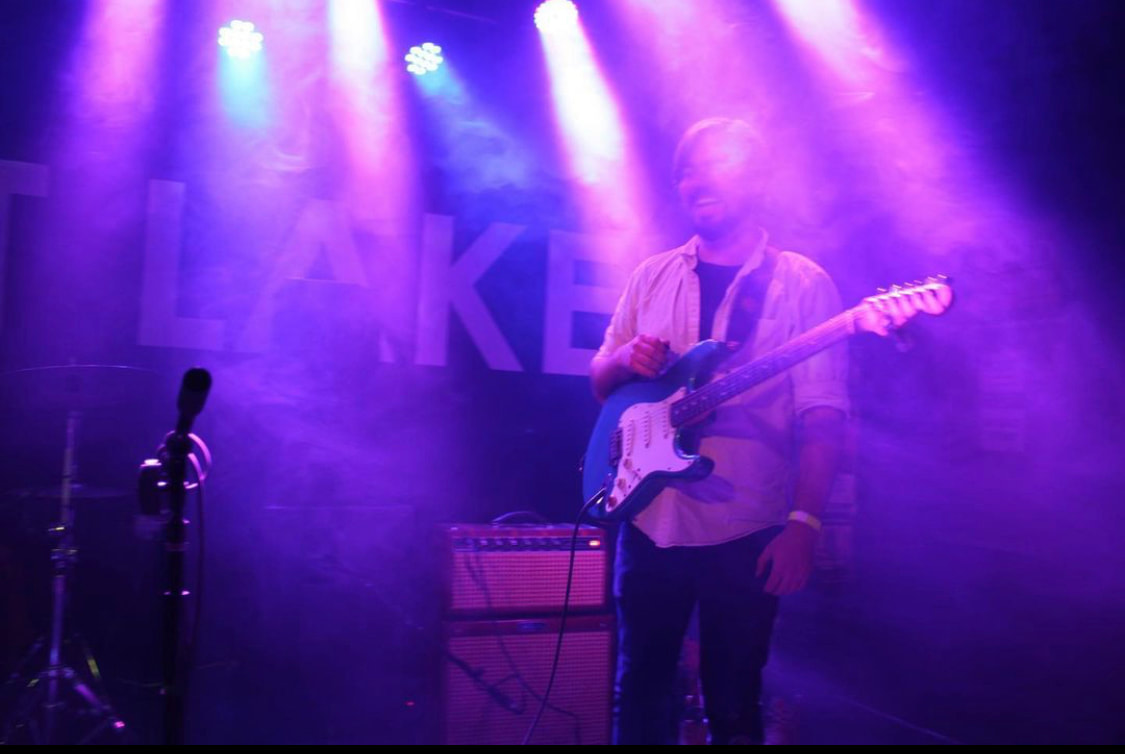 ​Alec Wenzel is a performer, composer, band leader, and educator who has been a part of the Colorado music community for the last 10 years. Alec grew up in the northwestern suburbs of Chicago and started performing live as a teenager in the greater Chicagoland area. His proximity to the city cultivated a love of Blues and Jazz that drove him to pursue a Bachelor of Music degree in Jazz Guitar Performance at the University of Denver.

While at  the University of Denver, Alec had the privilege of performing with the Lamont Jazz Orchestra as well as with the many faculty led small ensembles. His time at Lamont exposed him to over a hundred years of jazz tradition and styles and allowed him to work with esteemed local and nationally known professors such as the head of the guitar studio - the late Alan Joseph, Lynn Baker, Ken Walker, Eric Gunnison, and Art Bouton.

Since then, Alec has performed all over Colorado and Wyoming with such acts as Specific Ocean, Florea, Gracie Bassie and the Dub Galaxy, Judge Roughneck, Soldier of Love: A Sade Experience, Edge Church Worship Band, and The Grand Tour. Alec loves to use his wide array of musical experiences to bring the perfect atmosphere to every performance.